“Education is not the filling of a pail but the lighting of a fire. “ WB Yeats

Growing from the strong roots of 30 years delivering Steiner Education to younger pupils in the Kildare Steiner (primary) School the time was ripe and ready for an expansion to secondary level Steiner education.

In September 2016 we held our first meeting. This was as a result of a conversation between one of the group’s founding members and a second level student who had attended the Kildare Steiner (primary) School and was now in mainstream second level education. That conversation was the spark that ignited a fire to create something that gives another choice for adolescents. From the initial meeting a core group emerged with a common vision to be part of making this a reality. Since then, others have contributed, providing skills we needed for particular parts of the task and supported this genuine endeavour with their time, insights and experience. The flow and synchronicity with which the necessary help has come along has been both unprecedented and a huge blessing.

While the majority of the group are parents of Steiner primary school children who have seen the benefits of this system of education and how it nurtures and supports each child to become rounded and fulfilled adults, the initiative feels way beyond our individual children. From many conversations with parents, young people, teachers, academics and others the need for other options for young people has been resounding.

“Instruction does much, but encouragement everything”. Johann Wolfgang von Goethe 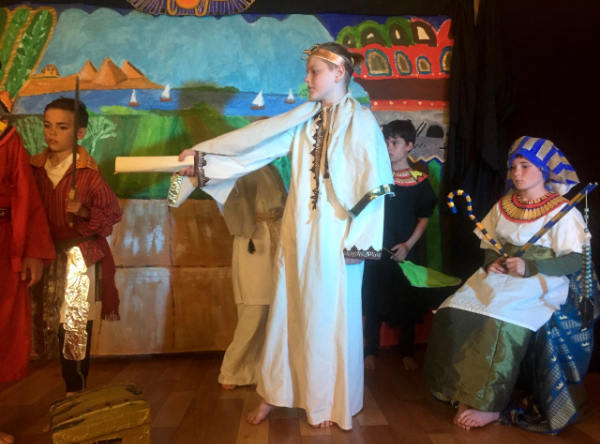